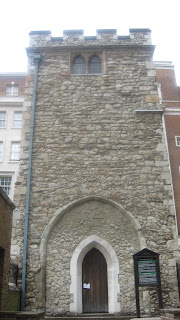 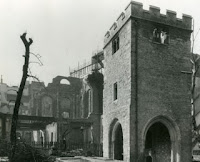 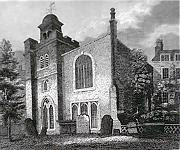 A drawing showing the church before the demolition of the nave
Posted by Nostalgia at 16:28